2017 Chauncey D. Leake Lecture: "Do Facts Still Matter? And What Does It Mean If They Don't?" 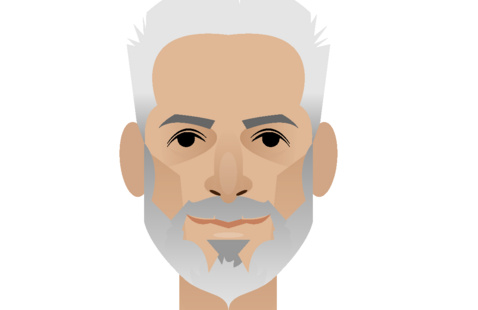 For years the U.S. has been confronted with increasing opposition to the fundamental principle that data drives progress. Vaccines are feared widely, GMO’s are mistrusted by half the population, and climate change is questioned almost as widely. Now, we have a President who lies publicly nearly every day. And a stunning percentage of Americans don’t seem to mind. Can science flourish if facts are treated no differently than lies?