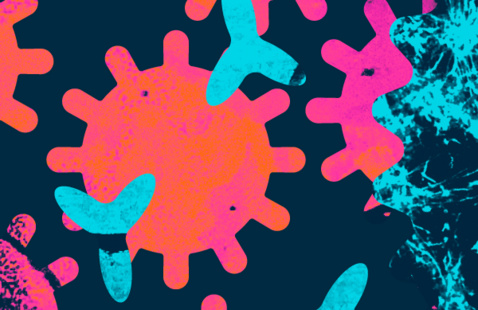 Don’t miss your chance to hear from one of the pioneers in HIV/AIDS research, Robert C. Gallo, MD—the scientist who co-discovered HIV as the cause of AIDS and developed the HIV blood test that first allowed health care workers to screen for the virus.

In this seminar honoring World AIDS Day, Gallo will talk about the major research advances in HIV/AIDS of the past four decades. He will describe how significant breakthroughs in this field were made, review scientific challenges that still need to be addressed, and discuss future policy issues.

Robert C. Gallo, MD is the director and co-founder of the Institute of Human Virology at the University of Maryland School of Medicine. He is also the Homer & Martha Gudelsky Distinguished Professor in Medicine, and the co-founder and international scientific director to the Global Virus Network.

In 1984, Gallo co-discovered HIV as the cause of AIDS. Since then, he has spent much of his career trying to put an end to the raging HIV/AIDS epidemic and other viral, chronic illnesses. He and his team pioneered the development of the HIV blood test, which enabled health care workers to screen for the virus for the first time. His research also helped physicians develop HIV therapies to prolong the lives of those infected with the virus.

Gallo is a member of the National Academy of Sciences and the National Academy of Medicine. He holds 35 honorary doctorates from around the world, and received the Albert Lasker Award in Medicine in both 1982 and 1986. Gallo was the most referenced scientist in the world from 1980 to 1990, and is the author of nearly 1,300 scientific publications.