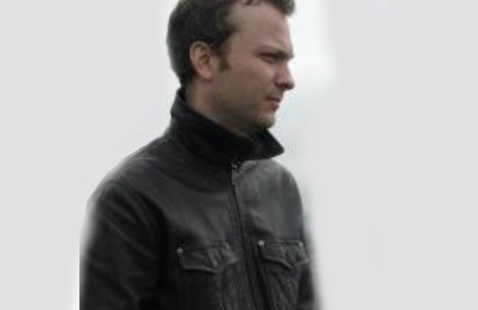 Dr. Nielsen received his Ph.D. from UC-Berkeley in 1998, did postdoctoral research at Harvard University and worked as an assistant professor at Cornell University from 2000-2004, transitioning to Professor of Biology at the University of Copenhagen. He joined the faculty at the departments of Integrative Biology and Statistics at Berkeley in Jan. 2008.