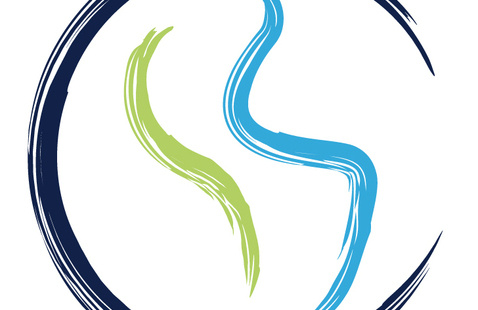 Please join us for the second presentation in our EaRTH Center monthly series. This presentation is also co-hosted by our friends at the Program on Reproductive Health and the Environment. Dr. Shanna Swan will be joining us to discuss the findings of her recently published book, Count Down, How Our Modern World Is Threatening Sperm Counts, Altering Male and Female Reproductive Development, and Imperiling the Future of the Human Race.

In 2017, it was reported that sperm counts have dropped more than 52 percent between 1973 and 2011 among men in Western countries (Levine et al 2017). Fertility rates and testosterone levels have declined in parallel, while risks of erectile dysfunction and testicular cancer have increased at a similar pace. Because these changes are too rapid to be solely genetic, they must, at least in part, be due to lifestyle and environmental factors. Many (though not all) of these environmental causes are chemical, most often those that can alter our endocrine systems (the “endocrine disrupting chemicals”). Dr. Swan will discuss the potential of exposure to these chemicals in early life to lead to irreversible damage in male and female reproductive health and development, the global impacts of these changes and urgently needed next steps.

Shanna H. Swan, Ph.D., is one of the world’s leading environmental and reproductive epidemiologists and a professor of environmental medicine and public health at the Icahn School of Medicine at Mount Sinai in New York City. An award-winning scientist, her work examines the impact of environmental exposures, including chemicals such as phthalates and Bisphenol A, on men’s and women’s reproductive health and the neurodevelopment of children. Shanna Swan is the author of Count Down: How Our Modern World Is Threatening Sperm Counts, Altering Male and Female Reproductive Health, and Imperiling the Future of the Human Race co-authored by Stacey Colino and published by Scribner in February 2021.

Please register here and a meeting link will be sent prior to the event.