By Department of Medicine 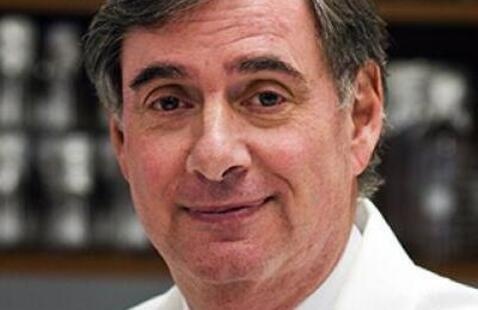 "Too Much of a Good Thing: Implications for Public Health, Modern Medicine and US Presidential Elections"

*Why U.S. life expectancy is declining
*How human traits and man-made problems are contributing to that decline
*How the 2016 U.S. presidential election was related to these problems
*How modern medicine might help

BIOGRAPHY
Lee Goldman, M.D., M.P.H., is the Harold and Margaret Hatch Professor, Executive Vice President and Dean of the Faculties of Health Sciences and Medicine, and Chief Executive of Columbia University Medical Center. He received his B.A., M.D., and M.P.H. degrees from Yale University. He did his internal medicine training at the University of California, San Francisco (UCSF) and Massachusetts General Hospital, and his cardiology training at Yale.

From 1995 to 2006, he was the Julius R. Krevans Professor, Chair of Medicine, and Associate Dean for Clinical Affairs at UCSF. Dr. Goldman’s research focuses on cardiac risk in non-cardiac surgery, determining which patients with chest pain require hospital admission, establishing priorities for the prevention and treatment of coronary disease, and the scientific basis for the now ubiquitous chest-pain evaluation units and the first academic hospitalist program. More than 45 trainees first-authored peer-reviewed publications under his mentorship.

Dr. Goldman is a member of the American Society for Clinical Investigation; past President of the Association of American Physicians, the Society of General Internal Medicine, and the Association of Professors of Medicine; a fellow of the American Association for the Advancement of Science; and a member of the National Academy of Medicine. He received the highest awards of the Society of General Internal Medicine (the Glaser Award), the American College of Physicians (the John Phillips Award), and the Association of Professors of Medicine (the Williams Award). Dr. Goldman is the lead editor of Goldman-Cecil Medicine, the longest continuously published medical textbook in the United States. His most recent book, Too Much of a Good Thing: How Four Key Survival Traits Are Now Killing Us, was published in 2015.